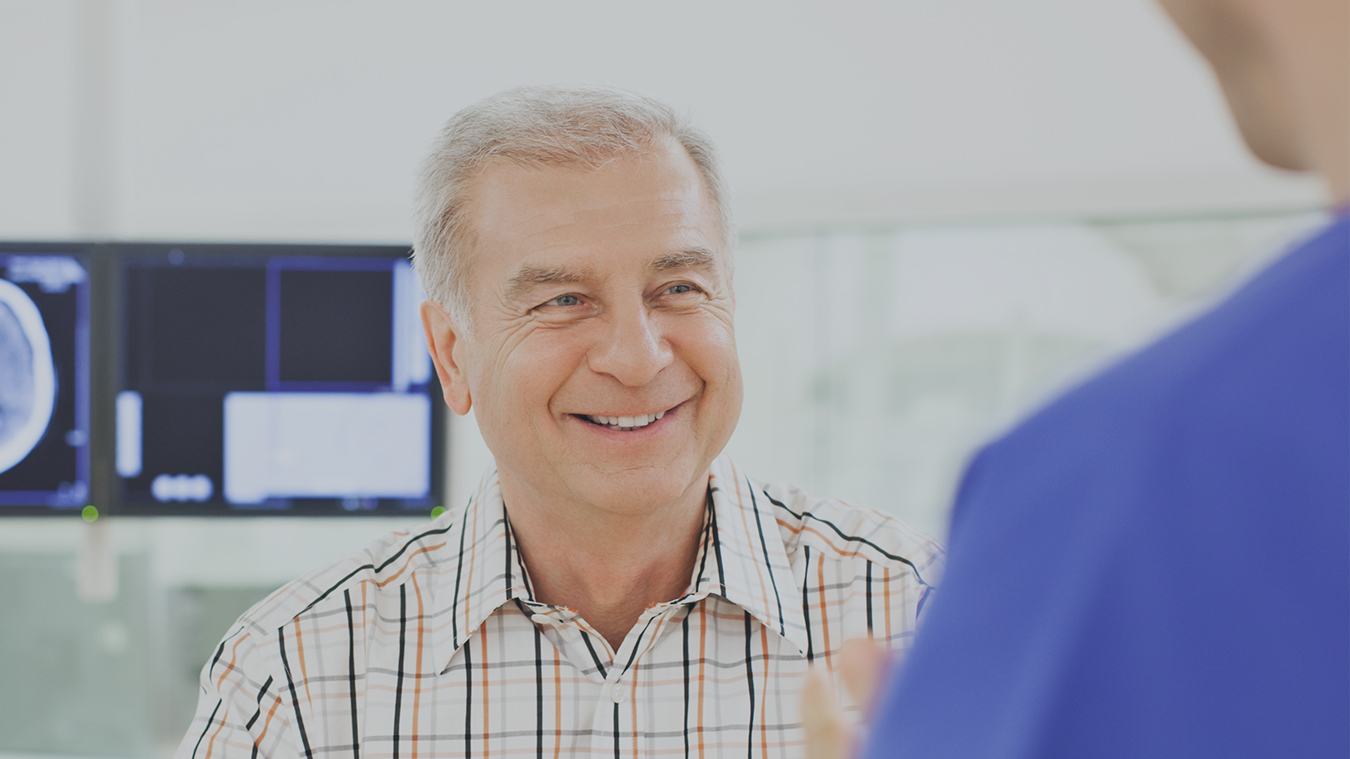 MAGNETIC RESONANCE IMAGING: WHAT IS IT?

MAGNETIC RESONANCE IMAGING: WHAT IS IT?

Magnetic Resonance Imaging (MRI) scanners have been around for almost 40 years, but their inner workings can still seem mysterious. And, to a patient coming into the scanning room for the first time, they can also be large and intimidating.

HOW DOES AN MRI MACHINE WORK?

The machine itself comes in many shapes and sizes, but the major components are basically the same. One of the most important parts is the large magnet, which is thousands of times more powerful than the earth’s magnetic field. A horizontal tube, called the bore, runs through the centre of this magnet, which is where the patient enters while lying on a bed.

The magnet consists of many coils of wire through which a current of electricity is passed, creating a magnetic field of measured in teslas (T). Mayfair operates both 1.5T and 3T MRI services at Mayfair Place. To generate a strong magnetic field, very large amounts of electricity are needed. Normally, this would cause the wires to heat up and burn, since wires tend to “resist” electrical current, but superconductivity, or cooling of the wires, reduces this resistance to almost zero.

The wires are continually bathed in liquid helium at very low temperatures (-450˚F) and insulated by a vacuum. An added benefit of this superconductive magnet is that once the initial electrical current is sent through the wires, it flows continuously (since there is no resistance) and additional current is not necessary.

WHAT ARE THE DIFFERENT PARTS OF AN MRI MACHINE?

The machine also contains three much lower strength magnets, called gradient magnets. The purpose of the main magnet is to create an intense, stable magnetic field around the patient, while the gradient magnets create fields of varying strengths, which allow the system to target specific areas of the body.

Next, we have the radiofrequency coils. These transmit radio waves into the patient’s body; there are usually different coils which conform to the contour of different parts of the body: knees, shoulders, wrists, head, neck, and so on.

Finally, a very powerful computer system controls various aspects of the scanning process, including the gradient coils, the radiofrequency pulse, as well as interpreting all the information gathered and constructing high-quality images. 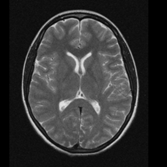 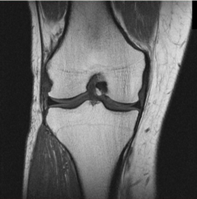 HOW DOES THE MACHINE SEE INTO MY BODY?

Our body is made up of billions of atoms, including an abundance of hydrogen atoms. The MRI machine is specifically concerned with these atoms, because within them the hydrogen protons are randomly spinning on their axis in various directions – except when they are placed in a magnetic field.

When they are exposed to a magnetic field, hydrogen protons line up in the direction of that field. Since the magnetic field runs straight down the centre of an MRI machine, the protons line up to point at either the head or the feet of the patient. If we match up the head-facing protons with the feet-facing protons, we are left with only a few unmatched protons out of every million. It’s doesn’t sound like much, but it is enough to create detailed images.

In addition to the magnetic field, the MRI machine emits a radio frequency (RF) pulse specific to the “resonance” of hydrogen. That pulse is directed toward the area of the body we want to examine, where the unmatched protons absorb the energy and are forced to spin at a particular frequency, in a particular direction. This specific frequency of resonance (the Larmour frequency) depends on the tissue being imaged and the strength of the magnetic field.

While the RF pulse is being emitted, the gradient magnets are turned off and on rapidly, in a specific way, to alter the magnetic field on a small, but localized level. This allows the system to target a specific area for imaging. Images can be taken of any part of the body with incredible detail, providing doctors with scans of the tissue from a variety of angles and directions. 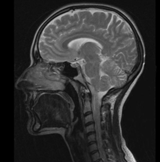 When the RF pulse is stopped, the hydrogen protons slowly return to their previous alignment and release the energy they had absorbed. In the process, they give off signals that the coils pick up and send to the computer system. The computer interprets these signals as mathematical data, which it then converts into a picture.

Sometimes an MRI scan involves an injectable contrast, or dye, that alters the local magnetic field in the tissue being examined. Normal and abnormal tissue respond differently to this slight alteration, allowing doctors to visualize different types of tissue abnormalities.

There are no known health risks attributed to MRI scans. However, due to the nature of superconductivity, the magnet is always on, so it’s important to take care around the machine. In particular, it’s important to wear metal-free clothing (including underwear) and remove jewelry. You will also need to be screened for internal metal objects before entering the room.

MRI machines make a loud knocking noise during a scan, which can be disconcerting. It is caused when the gradient coils work to alter the main magnetic field. Due to the huge magnetic forces involved, they vibrate slightly and produce sound. These sounds are normal. At Mayfair, we will provide you with headphones to listen to music and help muffle the noise. For patients with sensitive hearing our machines also offer acoustic reduction technology to reduce noise for brain, spine, and MSK exams.

In Alberta, Mayfair Diagnostics offers CT and MRI exams as private pay services at our Mayfair Place location in Calgary. In Saskatchewan, we offer MRI as both public and private pay exams at our Saskatoon and Regina locations. For more information, please visit our services page. 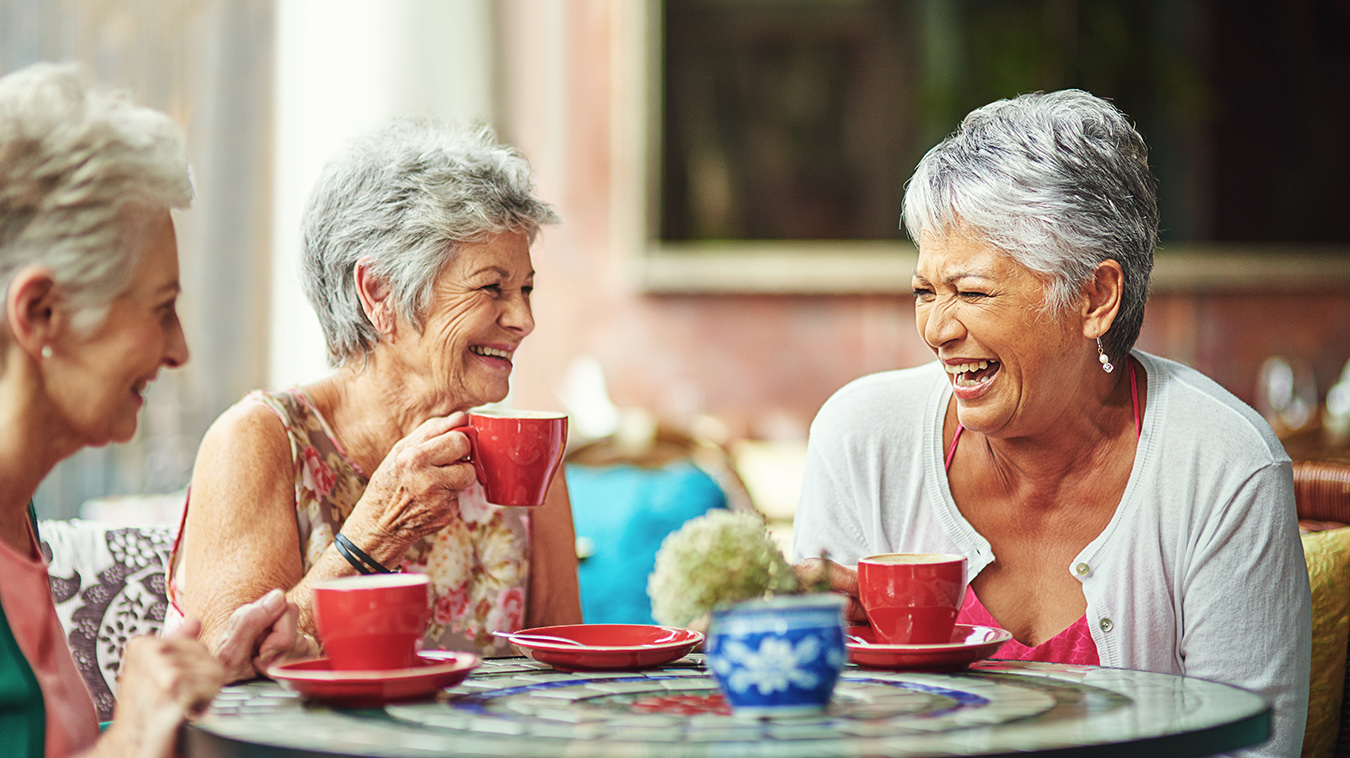 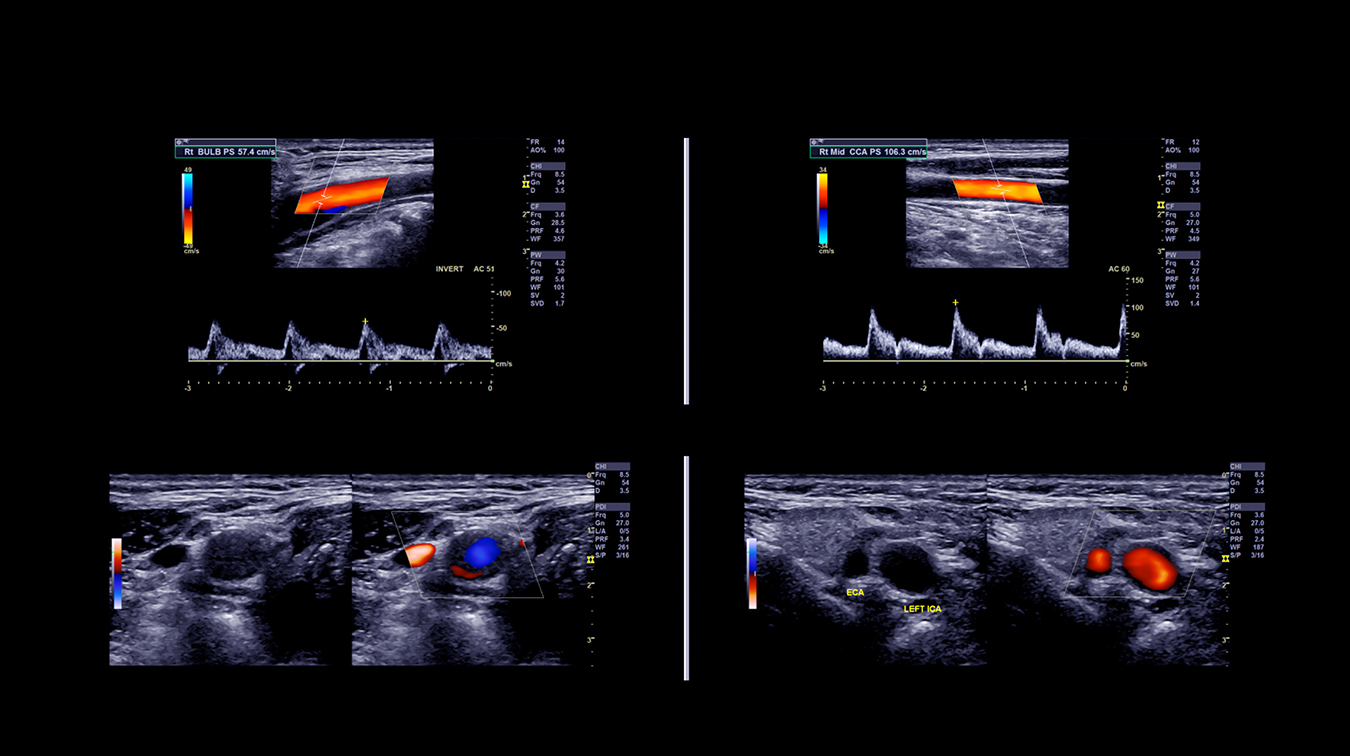 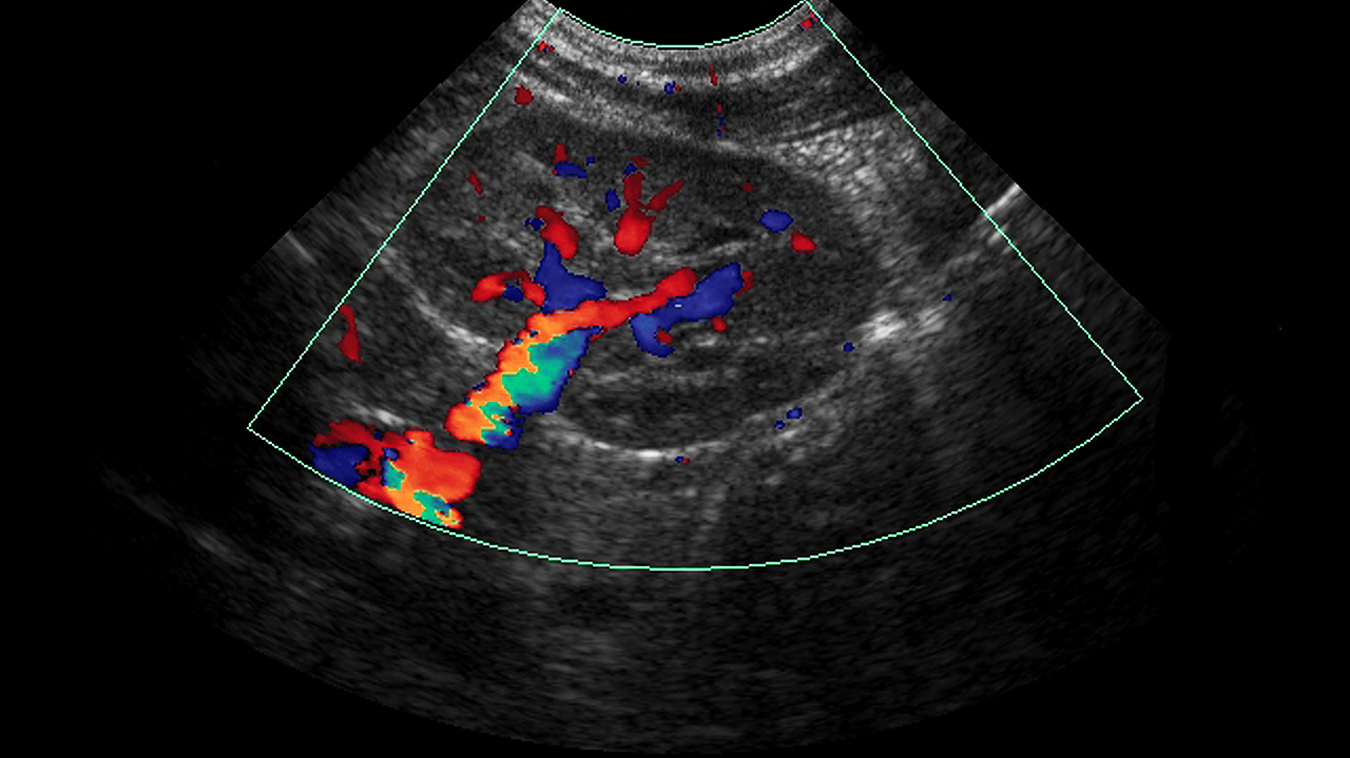 Do you have questions?

Our booking team is here to
help.

Answers to your health and wellness questions.

By clicking "Accept" or continuing to use the site, you agree to the use of Mayfair and third-party cookies and other similar technologies to enhance your browsing experience, analyze and measure your engagement with our content. To learn more about your choices and cookies, please see our privacy policy.
Accept
Manage consent

This website uses cookies to improve your experience while you navigate through the website. Out of these, the cookies that are categorized as necessary are stored on your browser as they are essential for the working of basic functionalities of the website. We also use third-party cookies that help us analyze and understand how you use this website. These cookies will be stored in your browser only with your consent. You also have the option to opt-out of these cookies. But opting out of some of these cookies may affect your browsing experience.
Necessary Always Enabled
Necessary cookies are absolutely essential for the website to function properly. These cookies ensure basic functionalities and security features of the website, anonymously.
Functional
Functional cookies help to perform certain functionalities like sharing the content of the website on social media platforms, collect feedbacks, and other third-party features.
Performance
Performance cookies are used to understand and analyze the key performance indexes of the website which helps in delivering a better user experience for the visitors.
Analytics
Analytical cookies are used to understand how visitors interact with the website. These cookies help provide information on metrics the number of visitors, bounce rate, traffic source, etc.
Advertisement
Advertisement cookies are used to provide visitors with relevant ads and marketing campaigns. These cookies track visitors across websites and collect information to provide customized ads.
Others
Other uncategorized cookies are those that are being analyzed and have not been classified into a category as yet.
SAVE & ACCEPT